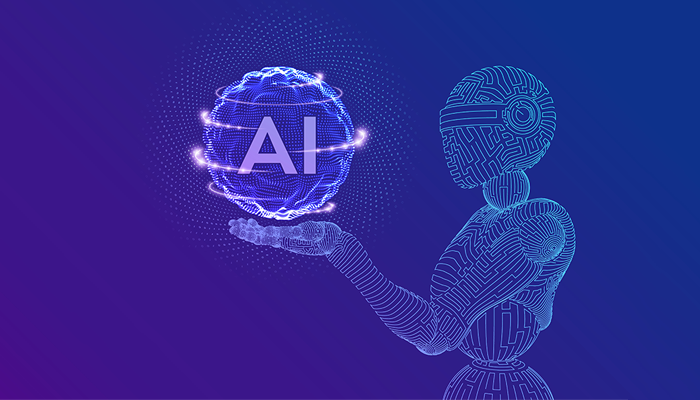 Artificial Intelligence is among the most evolving technologies of the decade. It was invented by John McCarthy in 1950.

“Everything we appreciate about civilization is a result of Intelligence”

According to the Global Artificial Intelligence Technology market, total revenue of $126 billion is estimated by 2025.

It would be no brainer to say, AI has positive impacts and various industries are reaping advantages of it. Various organizations have already integrated the use of AI to bring transformation to the business processes.

With humans come errors, however, computers on the other hand make no mistakes if programmed correctly. In Artificial intelligence, the decisions are based on the gathered information and a set of applied algorithms. So chances of errors are reduced and chances of reaching accuracy increases. 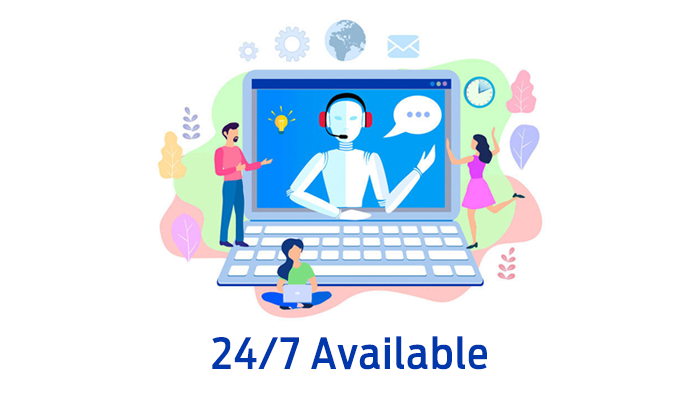 On average, a human body can work 7-8 hours a day excluding breaks. We, humans, are built in such a way that we require some time to get ready for work the next day. Whereas a machine can work 24/7and won’t require a single break also machines don’t get bored like humans. 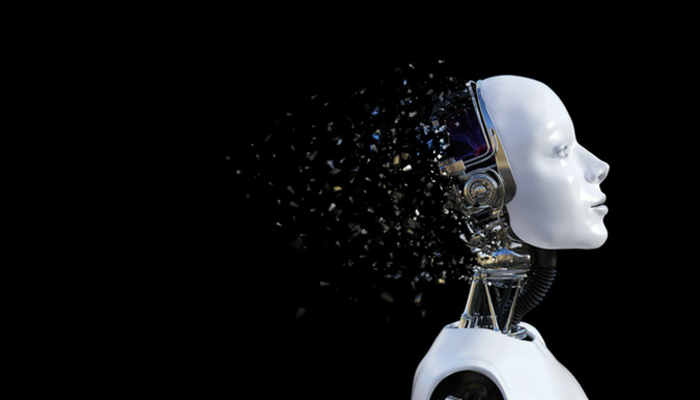 This one is among the most crucial benefits of artificial intelligence. Since machines have no feelings, they can be used to perform risky tasks for us like going to space, diffuse bombs, research deep oceans, and during natural disasters. 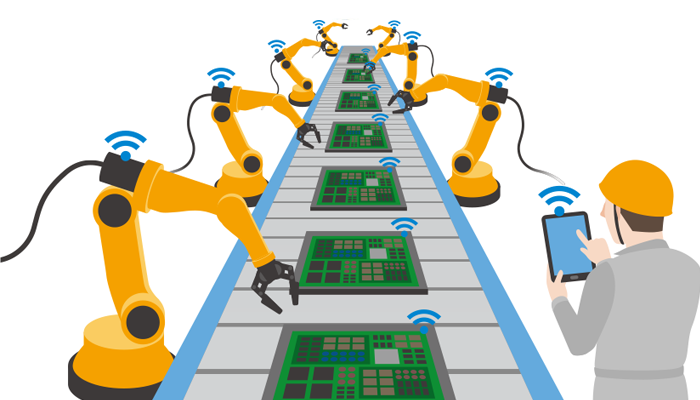 Our everyday life is surrounded by numerous repetitive tasks like sending a thank you email, cleaning, verifying documents, etc.
With the help of artificial intelligence, now these mundane tasks can be automated, providing humans with much free time to work on creativity. 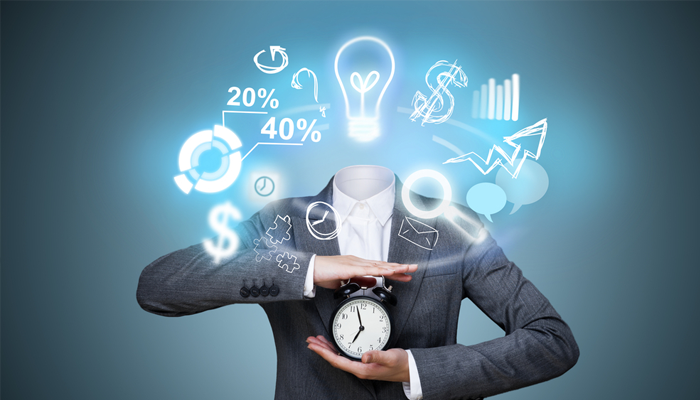 Artificial Intelligence integrated with other technologies would help in making faster decisions. While a human considers numerous factors before making a decision, artificial intelligence functions according to how it’s programmed and delivers results faster.

Like every coin has two sides, Artificial Intelligence comes with its other (Dark) side as well. Though AI comes with numerous benefits, misusing can lead to dreadful results

Misuse Can Lead to Threat 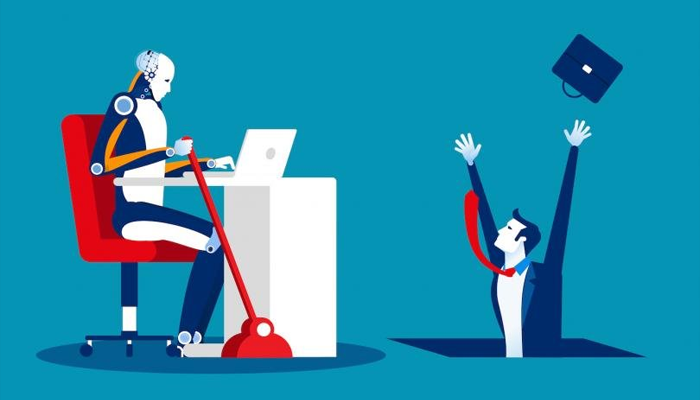 With the increasing demand for AI technologies, concerns on how it can harm humanity are also arising. For example, AI-powered autonomous weapons can lead to mass destruction if provided in the wrong hands. 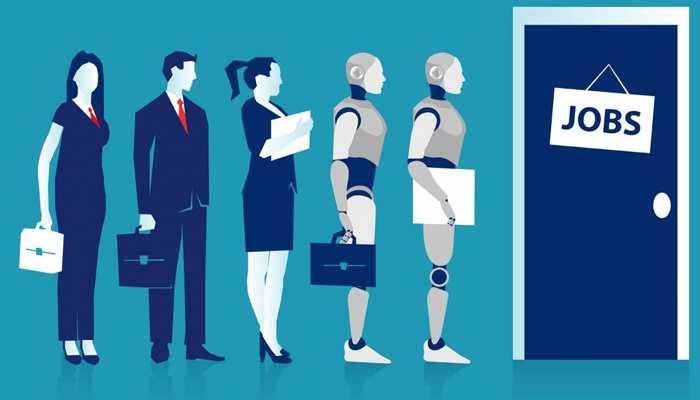 With artificial intelligence and machine learning, it’s easy to automate monotonous tasks. That’s certainly going to obsolete some jobs that require repetitive tasks like customer service, content moderation, document verification, etc.
The same threat lies in the people working in the Manufacturing industry. A robot is much more capable to effectively and easily navigate space, search and move objects, and perform complex operations

Cost of AI Platforms Are high 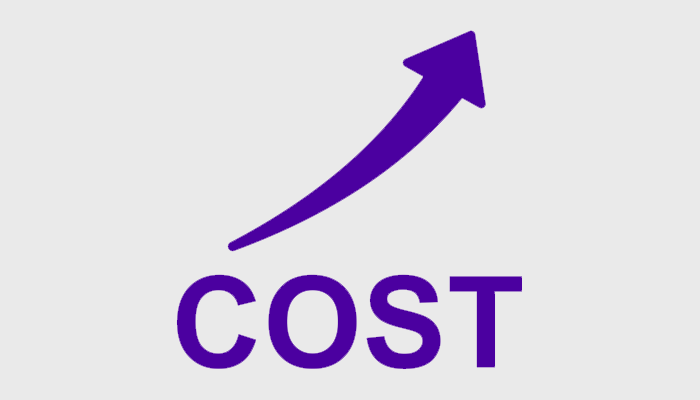 Not only the development of AI systems requires immense cost but also maintaining them requires enormous amounts.
AI-powered machines include in-build software programs to function. This in-built software requires timely up-gradation to provide optimal results. In case of any severe breakdown of the machine, the code rejuvenation will require an extra amount of money and time.

Lacking “Out of the Box Thinking” 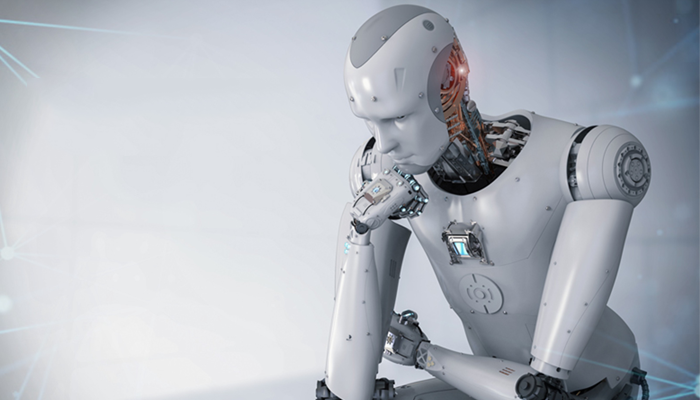 Every new technology or invention comes with both merits and demerits. AI is no exemption. It certainly has massive potential advantages. However, humans need to make sure that the “Rise of Robots” doesn’t go out of control. According to professionals, rise of artificial intelligence can harm human civilization, yet no application has made it that far till now.

How AI Can Transform Mobile App
Artificial Intelligence, since its inception has created a significant disruption in almost every in...
Benefits of Customer Support Chatbots For Business
Chatbots since their inception has received massive adaptation & appreciation. They are providin...

Get Social with Us

Top Web Development and Design Companies in India, by Clutch